You probably already know some areas in Jakarta that are popular amongst expats when choosing a place to live. Most of these locations are pooled in Central or South Jakarta.

But do you actually know why these two municipalities are considered expat-friendly? What about West, North, or East Jakarta?

Read on if you want to get to know the other areas of Jakarta. Who knows, maybe you will find West Jakarta is better suited for you than the trendy South.

Although Central Jakarta is the smallest municipality, you can find the majority of Jakarta’s important landmarks here, such as the National Monument, Merdeka Palace, National Museum, National Gallery, Hotel Indonesia roundabout, and so on.

Central Jakarta has the best accessibility in terms of public transportation. Aside from TransJakarta, this municipality is also served by MRT.

Central Jakarta or Jakarta Pusat is the center of administration and business in Jakarta. However, several prestigious malls and luxurious hotels are also located here, namely Plaza Indonesia and Grand Indonesia.

This is why getting to most office buildings and trendy restaurants and bars is easy if you already live in Central Jakarta.

This municipality also has Menteng which is a higher-end residential area with an old European feel surrounded with parks and foreign embassies. Don’t be surprised to see large houses with tall gates in this area, as this area was used to be a place where the “old-money” families live.

Kuningan, Senayan, Kemang, Senopati, and Cilandak are some of the most popular residential areas for expats in Jakarta and all of them are located in the south.

But there is a reason for this. Most business districts such as SCBD or Mega Kuningan are in South Jakarta, along with various shopping malls, trendy restaurants, and popular nightlife joints.

South Jakarta is also served with MRT connecting it to most places in Central Jakarta. Therefore it becomes the most wanted area in Jakarta.

For expat families, there is another reason to choose South Jakarta as home: most international schools are located in this municipality. From New Zealand School, French School, Netherland School, to Jakarta International School, expats with kids will have plenty of options when it comes to education.

West Jakarta is often referred to as Jakarta’s Chinatown, not only because the famous Petak Sembilan Chinatown is located in Glodok, West Jakarta, but also because a lot of residential areas in this municipality are popular amongst Chinese-Indonesians.

If you love Chinese food, living in the West will give you a limitless food options. The new modern art museum called MACAN is also located in West Jakarta, so is Kota Tua a.k.a. Jakarta’s Old Town with its famous Fatahillah Square.

As a place to live, West Jakarta is getting more and more popular for expats, especially whose work takes them to Kebon Jeruk or Puri Indah.

Two large shopping malls Taman Anggrek and Central Park are also located in the West, next to apartment buildings with the same name. More and more apartments are being build in the West, creating more residential options for expats.

If you want to live close to the sea, you can choose North Jakarta as a place to stay. Bear in mind that you will get a dark and dirty sea view instead of a clear blue water with white sand.

However, North Jakarta gives you plenty of access to entertainment places from kid-friendly spots such as Dufan Theme Park, to adult-only clubs along Mangga Besar street.

If you want a weekend getaway to Pulau Seribu a.k.a Thousand Islands, you can head to Marina Beach Ancol or Pantai Mutiara to rent a boat easily.

Together with West Jakarta, the north is also known as the area where most Chinese-Indonesians live, although the North is considered more higher-end.

Kelapa Gading and Pantai Indah Kapuk are the most popular residential areas we would also recommend for expats. These places have good apartments and houses with easy access to any parts of Jakarta via the highway.

Another good thing about North Jakarta is that this is the area that is known to be the center of non-halal food. Unlike other parts of Jakarta, pork is very easy to find in any street food vendors and 5-star restaurants.

East Jakarta is the least popular area for accommodations for expats and the majority of upper-middle class locals.

Besides being quite distant from the major business districts and lacking proper shopping malls, this area is known for the industrial center of Jakarta where a lot of factories are located.

So what do you think? Does the South still hold your heart, or do you wanna venture North for a bit of a different feel?

READ: 6 Apartments in South Jakarta You Can Rent for Under 10 Million Rupiah per Month

Lifestyle content writer by day, and researcher by night. Care about mental health, the environment, and healthy lifestyle. Love pastries too much and enjoy trying different brunch places and nice bars. In the journey to consume less meat. 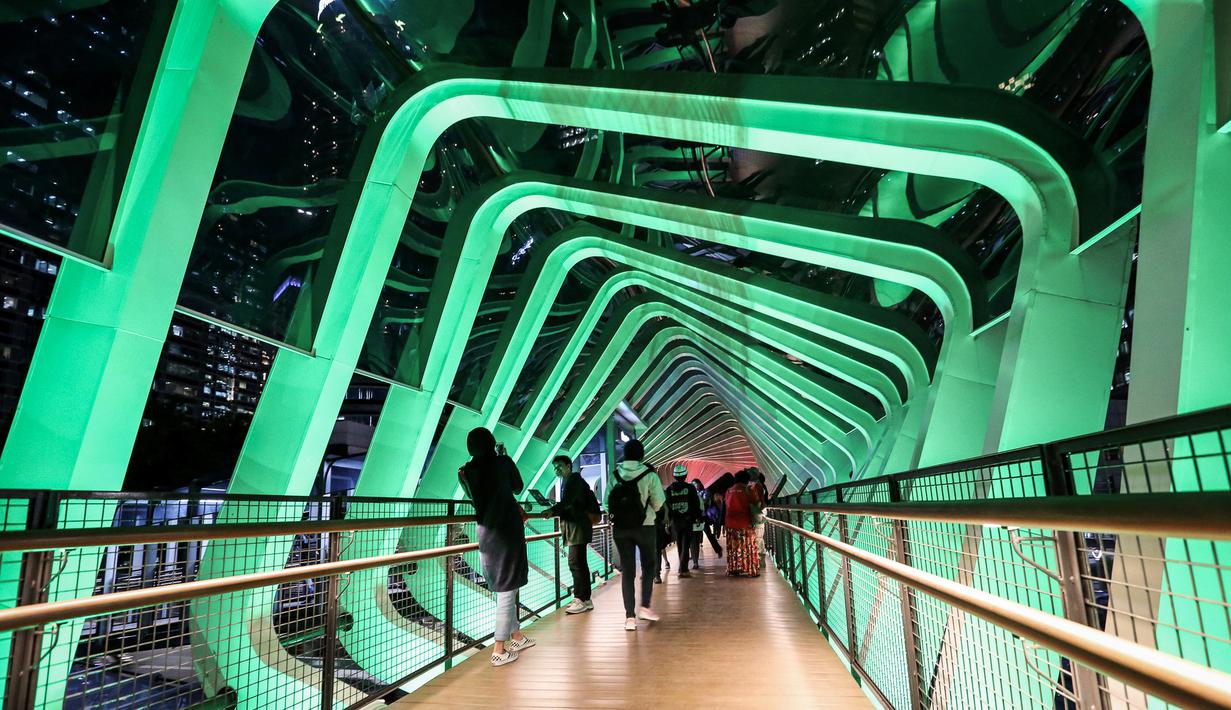 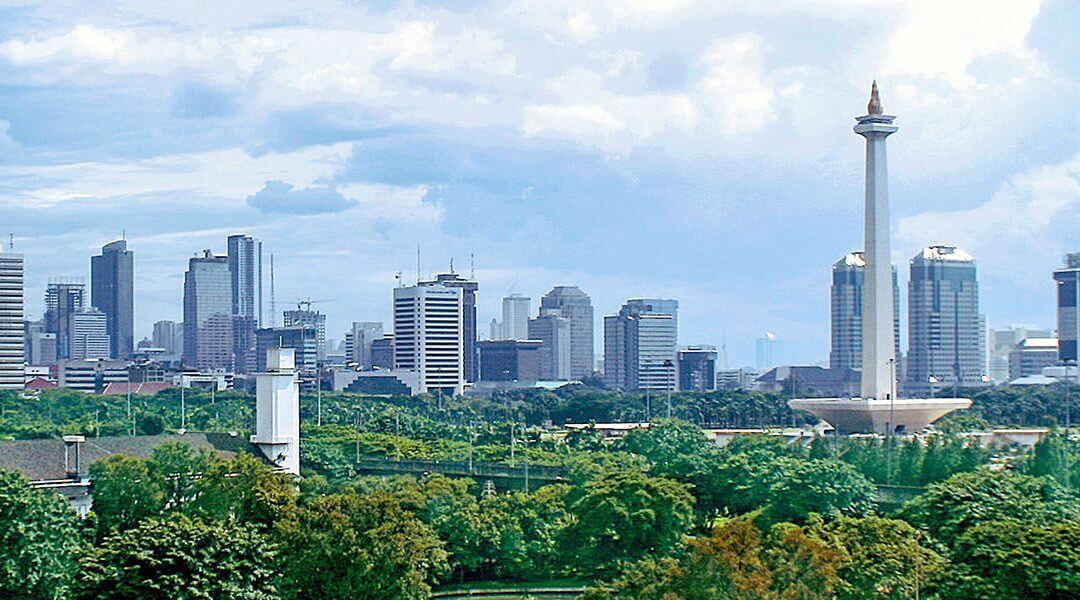