If you are living away from home, most probably you will look for a place to rent temporarily before considering buying a property. In Indonesia, there is a common practice called “indekos” or “kost”. This practice is trending among students or young executives who prefer to rent a room inside the landlord houses or dedicated buildings, instead of renting or buying an apartment unit or a house.

Kost, originally called “indekos” is derived from Dutch phrase “in de kost” which actually means “eating inside” or “stay and eat”. Historically, “in de kost” was a part of the native Indonesian middle-higher class lifestyle during the Dutch colonial period.

This lifestyle was trending among those who considered European cultures more superior. The native Indonesian families would usually pay a certain amount of money to the Dutch families, so that their children can live with the families and adopt the Dutch habit and culture into their daily life.

Nowadays, Indonesians shorten the word “indekos” and call it “kost”. The concept of a kost is also changed over time. Now those who live in a kost will pay for a room only without meals. Some kost also no longer build inside the landlord houses. Instead, kost is now built in dedicated buildings with dozens of small rooms. The residents will usually pay the rent on a monthly basis.

Recently, there is a new way of renting a temporary space with a similar concept with kost, which is called co-living.

Co-living is an abbreviation from “communal living”. It is where you can rent a room to live with a group of adults under the same roof. The main concept of co-living is to share a space with others and create a community out of it. Similar to kos, co-living residents can also rent a room to live on a monthly basis. Both kos and co-living are usually located in strategic places that makes the residents closer to their campus/office.

Co-living is a suitable option for those who want to reside in a casual, affordable place that enables flexibility and networking as well.

What makes Co-living different from kost?

Although co-living and kost uphold similar concepts, these two types of temporary residential have several differences. The differences are:

Residents in kost tend to be individual because mostly there is no communal space or platform that enables the residents to connect with each other. Most of the residents’ activities are done inside their small rooms. Usually, residents will go to other places if they want to interact with their friends or do activities in a more spacious space. The lack of interaction between residents may cause loneliness as well.

Meanwhile in co-living, there is a communal space provided in the property. In this relatively spacious space, the residents can interact with each other or do other activities without having to leave the building. Especially in Rukita, the management also sometimes holds events that will help increase engagement between residents. As a result, the residents can gain new friends and will feel less lonely.

Usually, rooms in kost are equipped with a bed, a cabinet, a desk, and an AC. However, some kost only offer empty rooms for rent and the residents will have to spend more money to buy basic facilities they need. Meanwhile for the public facility, usually kost does not provide a kitchen and utensils for its residents to cook.

In Rukita’s co-living space, all rooms are already equipped with basic facilities such as a bed, a cabinet, and an AC. The residents can even request facilities based on their needs through Rukita’s app. For example, if a resident wants a room that is not only used for rest but also for working, they can request the room to have a work-from-home-friendly design via the Rukita app, by requesting a Focus Mod room customization.

Besides, Rukita also provides comprehensive public facilities such as a kitchen, high-speed internet connection, and a living room. Therefore, the residents will feel like home away from home and only need to bring a suitcase of clothes to move in.

In kost where the residents live in the same buildings with the landlords, they have to build good connections and have good communication with the landlords. This is essential to avoid trouble when requesting facilities or reporting any issue. Meanwhile for a kos in a dedicated building, usually there is a caretaker hired to help manage the property.

However in Rukita’s co-living, there is a dedicated community manager that will not only cater the residents’ request or report, but also help building community engagement between all residents. Rukita also provides an easier and effective way to communicate because residents can also submit their inquiry or report via the Rukita app. This way, there will be no awkward moments between residents and landlords or caretakers.

Not all kost provide security cameras (CCTV) and/or officers to help secure the property and the residents. As a result, there are some cases where the residents get their belongings stolen by other residents or strangers due to the lack of security.

However in Rukita, the co-living spaces are equipped with CCTV cameras and/or officers who can ensure the residents safety and security 24/7. Residents can feel at ease to live in the co-living space without having to worry about their belongings or personal space.

If you are currently away from home and looking for a place that offers convenience, flexibility, and security, Rukita is here for you. Find the co-living space that suits you best here. 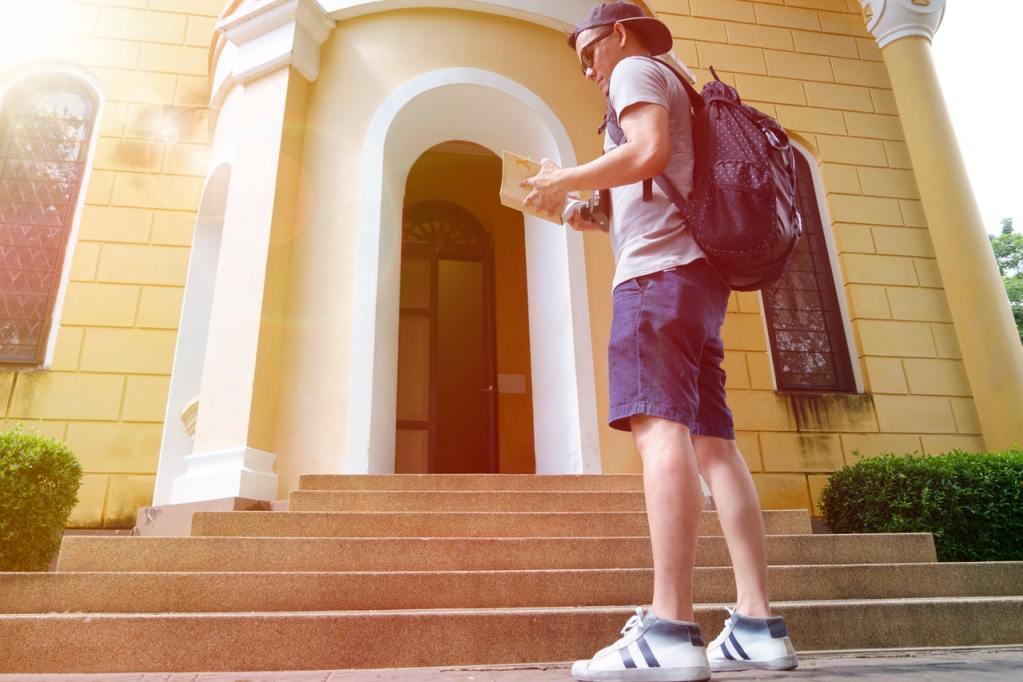 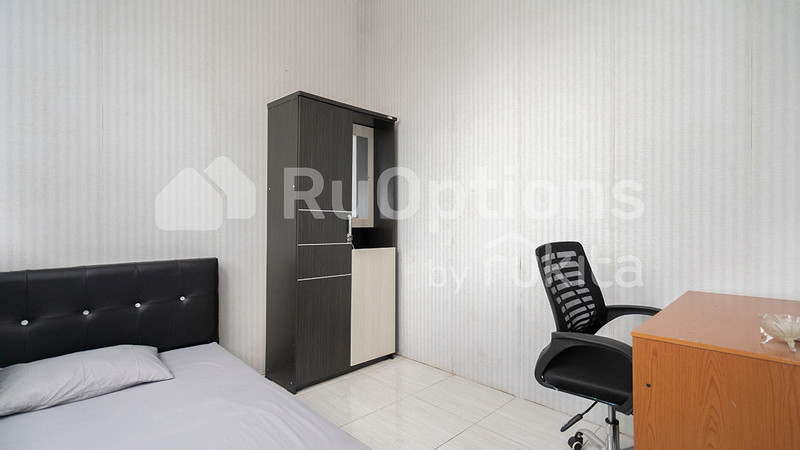